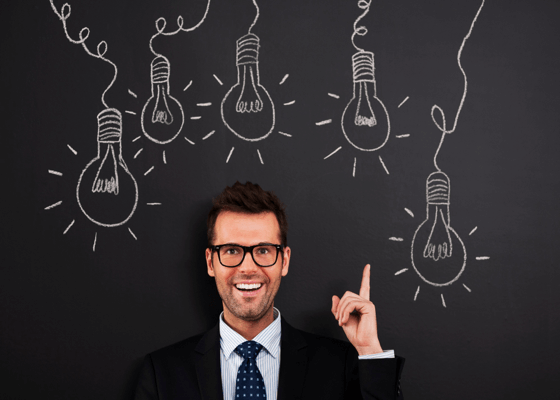 A couple of months ago I was working on this newsletter with the deadline quickly approaching when inspiration hit. I had an idea for a new product.

In a case like this common sense might tell you to keep writing the newsletter because the deadline is looming.

But here’s what I did instead: I immediately started outlining my new product. I had the inspiration, creativity and enthusiasm for it, and I didn’t know if or when I would ever feel that way again. The entire day was spent working this idea into a viable product which has since made me close to $5,000.

The newsletter was a day late but I don’t think my subscribers minded. And if I had kept working on the newsletter I would likely have missed out on that $5,000 and counting.

I might not recommend always dropping what you’re doing in favor of inspiration, but when you can it will often pay off.

One more thing… do you remember a great idea you had? Maybe you wrote it down, intending to do it later? Did you?

Probably not. That’s why when your tail is on fire with a great idea, it’s best to immediately go to work on it instead of putting it off until later. 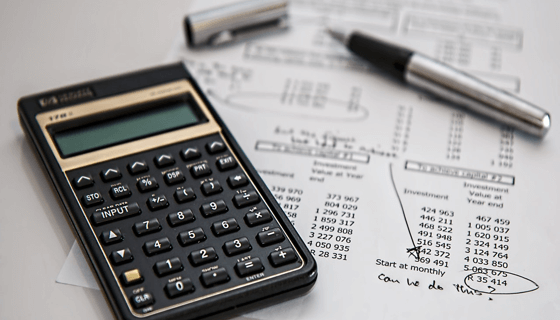 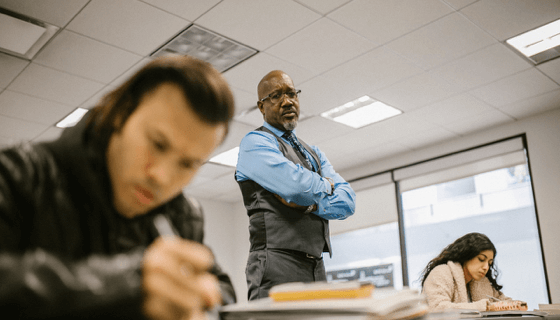 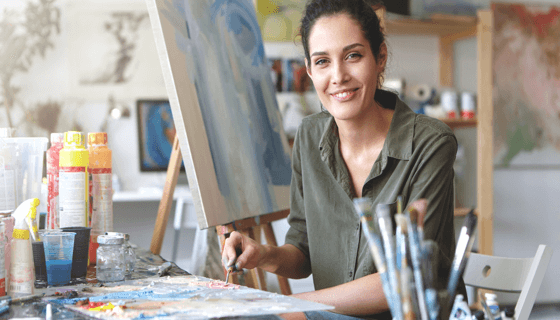 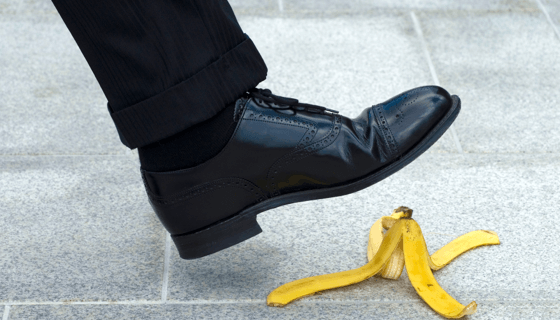