Boys and girls, there was a time when calculators weren’t apps on smartphones – they were actually stand-alone hand-held electronic gizmos that did nothing but calculate numbers. (Gosh I’m dating myself here.)

Some of these calculators were even what you might call “desk sized” because they were so big you had to set them on something to use them.

One day a salesman found himself stuck with a gross of these large desk calculators. Nobody wanted to buy them, so here’s what he did… he told his customers they were giant “ice scrapers” they could use to scrape ice off of windshields. The customers would object and say, “No, they’re calculators,” and he would reply, “Oh ya, I suppose you could use these as calculators, too, but they’re really great at removing ice!”

People would laugh and then buy one, and within days the calculators sold out.

Do you have a product that’s not selling?

Maybe you can find new positioning for your product, or a new and imaginative way to describe it.

Do you have a course on how to drive traffic via social media? Reposition it for one particular niche – dating, health, mmo, chiropractors – you get the idea.

Do you sell a course on how to make art? Reposition it as art therapy so that it’s now about the process and not the outcome.

Almost any product can be targeted to a new audience or even repositioned as something entirely different.

What a great way to give new life to old products. 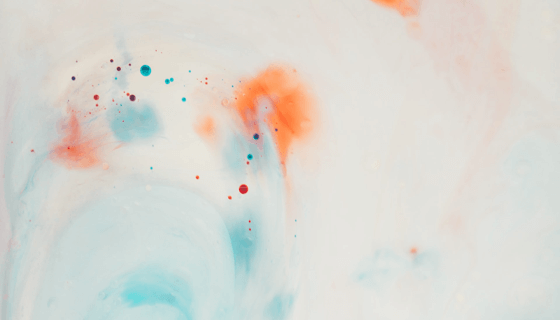 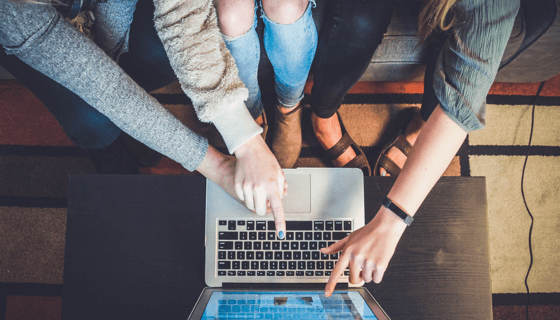 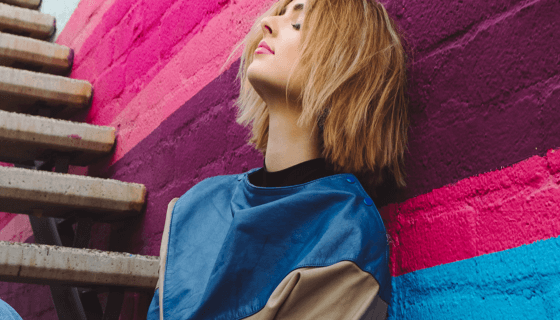 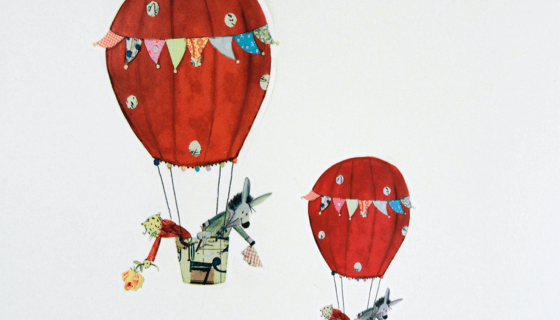