Notice: WP_Scripts::localize was called incorrectly. The $l10n parameter must be an array. To pass arbitrary data to scripts, use the wp_add_inline_script() function instead. Please see Debugging in WordPress for more information. (This message was added in version 5.7.0.) in /home/ynuzbyy/domains/internetbusinessplan.co.uk/public_html/wp-includes/functions.php on line 5663 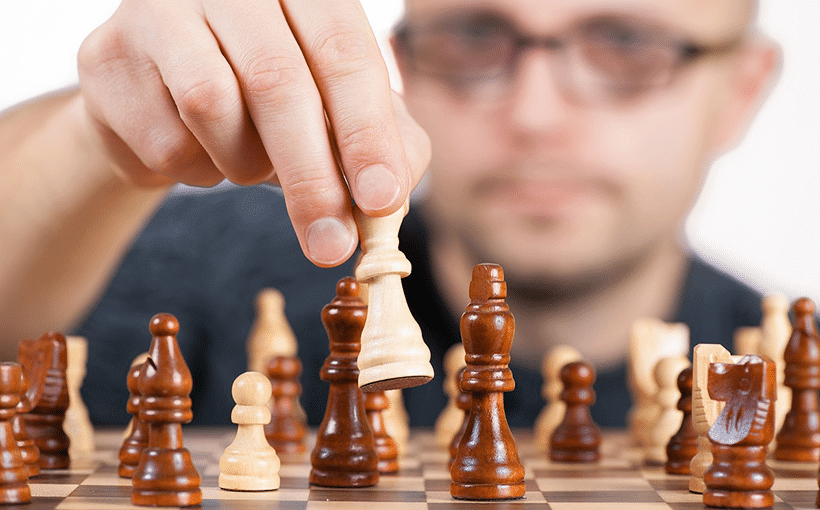 In the previous article, you’ll notice that I gave an example of a 12 week course. That was no accident.

This works fairly well if you’re running a PLR membership site or similar. But if you’re running a training site, your members are going to drift away if you just give them tips and tricks indefinitely. And they might even bail out a couple months after joining, simply because there’s no end in sight.

So here’s what you do instead…

Create a fixed-term membership site. This is a site that runs for a specific period of time, such as three months, six months, twelve months… or any length of your choosing.

Tip: For best results, create a step-by-step series as described in Part 1 of this article.

Here’s why this works…

Imagine if your site went on indefinitely. Someone might join and after a couple months quit. That’s pretty normal. But if the course only stretches out for six months, psychologically the customers will feel better if they just remain a member for the entire six months. They want to see through to the end.

This is actually a Neuro-Linguistic Programming (NLP) trick. Simply put, people don’t like unfinished business. That’s why they’ll even read books they don’t like or watch boring movies – once they’ve invested some time into the activity, they want to see it through to the end.

While just creating a fixed term site created this psychological commitment to your course, you can make the commitment even stronger by building anticipation for the upcoming lessons. That is, from the very first lesson you work on “selling” the other lessons. Like this:

Example: “In Lesson #3 you’ll discover a simple trick that will triple your conversion rate!” In other words, arouse curiosity whenever possible.

The biggest challenge in running a membership site is retaining members. 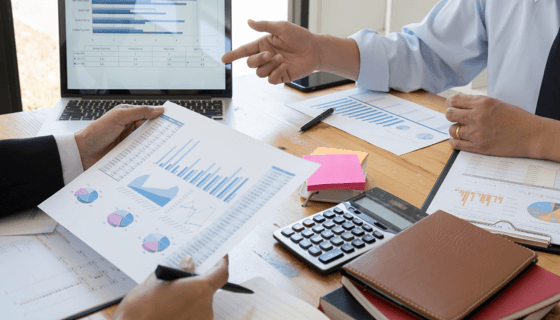 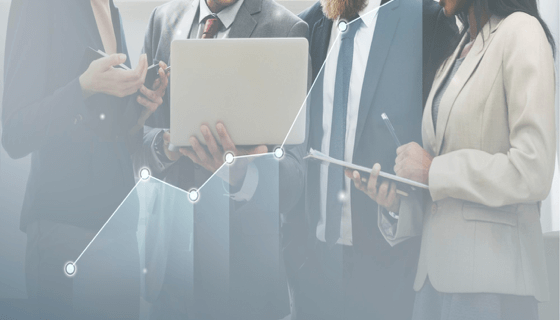 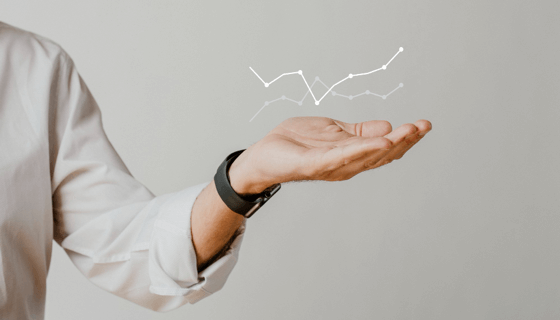 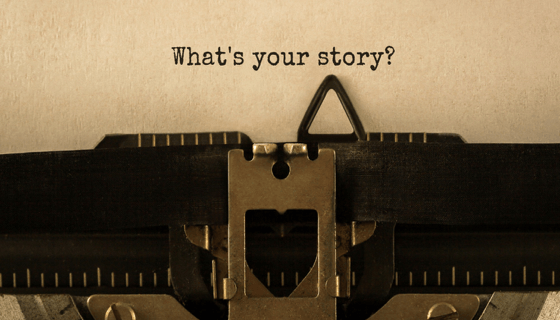