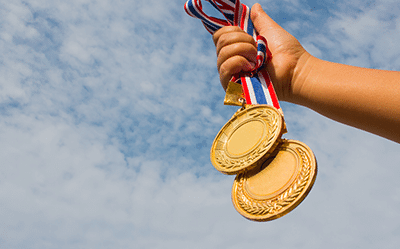 Did you enjoy the Olympics? Every four years we get to see the best of the best and their gold medals, but sometimes the best inspiration comes from those who don’t win — or even someone who came in dead last.

In 1988, Eddie “The Eagle” Edwards became the first competitor since 1928 to represent Great Britain in Olympic ski jumping.

But it didn’t matter. His fans loved him for other reasons. He had no trainer, no money, no practice facilities — and some called him the great British loser.

He had a cheerful air of bumbling incompetence, epitomized by the big pink goggles we wore.

Says Eddie, “I got my letter saying, ‘Congratulations, you can represent Great Britain in the Olympic games’ when I was in a mental hospital in Finland. I wasn’t a patient. I was there because it was the cheapest place for me to stay.”

On getting ready to do his jump, Eddie says, “There were about 85 or 90 thousand people in the ski jump area, and I thought this is going to be really good, I’m really going to go for this. The Germans and the Swiss and the Italians were going down jumping, but the crowd were ignoring them and chanting, ‘Eddie! Eddie!'”

“When you sit at the top of the ski jump, you look down, and you’re probably about 500 or 600 feet up from where you’re actually going to finish. You can see a million and one different reasons why you shouldn’t really go down. So you do have to be not a little crazy, but probably a lot.”

“You’re traveling at 65 or 75 miles per hour. Within about a second you’ll be 250 feet up from where you’re going to be landing. And you just try to relax and let your skis carry you to the bottom of the hill.”

“It’s the most exciting, exhalating feeling in the world.”

Eddie’s British record jump of 71 meters landed him in 58th place — out of 58 competitors, 19 meters behind the jumper who placed 57th.

And if you ask anyone in Great Britain, “Who won the Olympic ski jump in 1988?” Almost no one could tell you.

But if you ask, “Who is Eddie ‘The Eagle’ Edwards?” They’ll tell you all about the crazy ski jump guy who they still remember and love to this day.

Eddie stood on the top of the precipice and said, “Geronimo!”

The British people were so proud of him for just trying, that winning didn’t matter a bit.

He dared to go where most of us won’t. Yes, he came in dead last, but he will be forever and fondly remembered by his country for doing what no one else had done in 60 years.

So what daring thing are you afraid to do? Whether it’s something online or in real life, take Eddie’s example and just go for it. 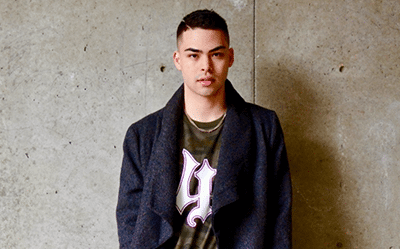 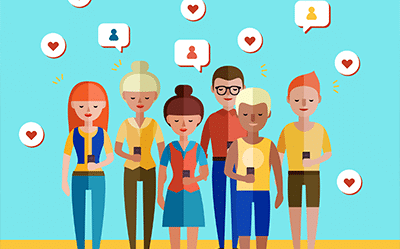 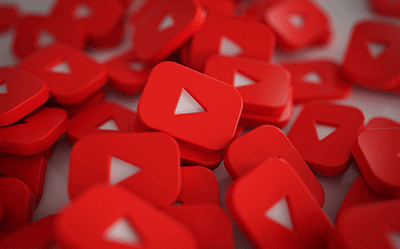 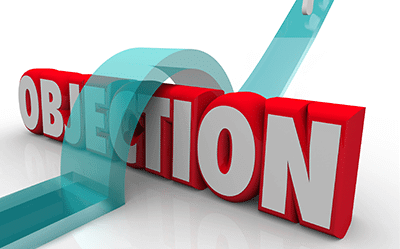